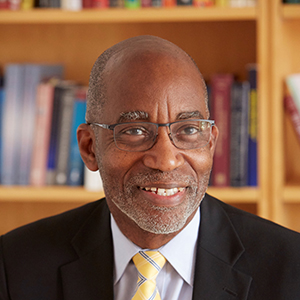 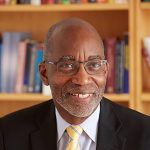 The author of more than 500 scientific papers, his research has enhanced our understanding of the ways in which race, socioeconomic status, stress, racism, health behavior and religious involvement can affect physical and mental health. The Everyday Discrimination Scale that he developed is the most widely used measure of discrimination in health studies.

He has played a visible, national leadership role in raising awareness levels of inequities in health and interventions to address them. He has served on multiple national advisory committees (including 10 Committees for the National Academy of Sciences), as the staff director of the Robert Wood Johnson Foundation Commission to Build a Healthier America and as a key scientific advisor to the award-winning PBS film series, Unnatural Causes: Is inequality Making Us Sick? His research has been featured in the national print and television media and in his TED Talk.